Nickelodeon All-Star Brawl is definitely more than just Nickelodeon Smash Bros., but you'll need to be willing to overlook some pretty substantial flaws to find the surprisingly nuanced fighter underneath the surface.

Nickelodeon All-Star Brawl is an entertaining platform fighter. It bleeds nostalgia, has a good roster of characters, and plays uniquely enough to stand on its own for casual and competitive players alike. 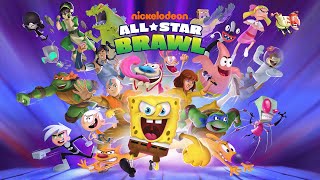 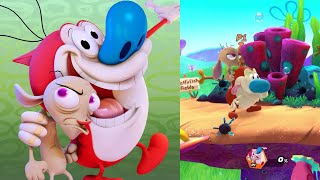 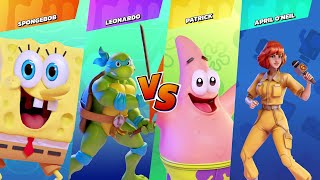 Compete with your Nickelodeon favorites in platform battles that are explosive! You will face off with an all-star cast of Nickelodeon characters, including Teenage Mutant Ninja Turtles, SpongeBob Squarepants, Danny Phantom, Aaahh!!! Real Monsters, The Wild Thornberrys, Hey Arnold!, Rugrats, and many other animation stars to determine who is the best. Nickelodeon's fans will enjoy endless action thanks to the unique moves and attacks each character uses. Choose your favorite character and let the fun begin with local and online multiplayer action.

Despite some flaws, if you're a Nickelodeon fan you're going to want to pick this one up for the nostalgia factor alone.